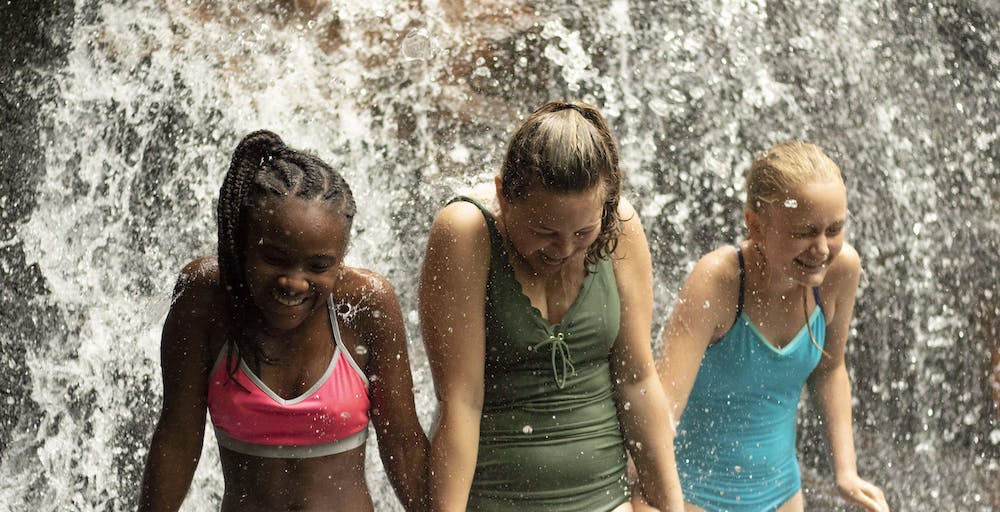 Yesterday, our Session 4 campers arrived to thunderstorms and overcast skies, and the back field became busy with rainjacket-toting parents, staff members, and campers. But despite the rain (or “liquid sunshine,” as some of us have optimistically dubbed it), smiles abounded as friends reunited, shrieking, in the front door of their cabins, or as staff members greeted familiar faces from last summer.

Suffice it to say Session 4 is off to a good—if not cloudy—start, with an unseasonably cool morning and surprisingly mild afternoon. But this unusual weather hasn’t put a damper on the joy and excitement that comes with the arrival of a new session, with its promise of new joys, challenges, and memories yet to be made. Already, campers have leaped beneath the thunderous waters of Uncles’ Falls and completed the inaugural Polar Bears of the session, and a Grand Slam animal has been spotted (two rattlesnakes, seen on a morning mentor hike).

Although we are nearing the end of our summer sessions—Session 4 marks the beginning of our final three weeks of camp—energy remains high, and the potential for new experiences and discoveries has not diminished. To our campers, GRP feels brand new, and it promises fulfillment, laughter, friendships, and learning. Although each session holds similar elements—an Upper Council Fire, for example, or the opening night dinner of fried chicken and mashed potatoes—it is remarkable to watch campers experience these moments anew each session and to see how wholly their presence changes this place and makes every day and session different. We are overjoyed to welcome this newest session home, some for the fourth time and others for the first, and we cannot wait to see how they change this place and the people around them for the better.

Story by Katherine Poore with Photos by Brandon S. Marshall 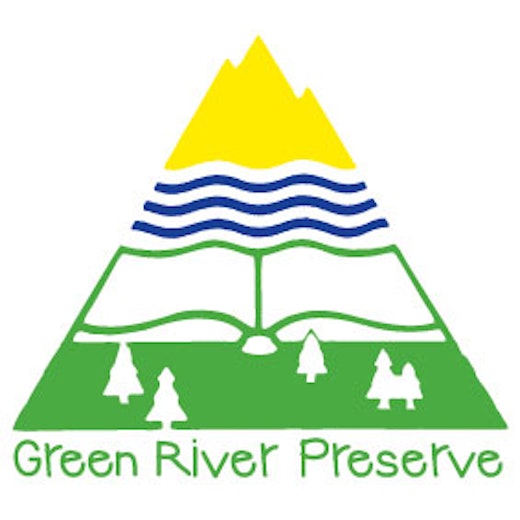 Green River Preserve is a non-competitive, coed summer camp connecting children with nature. Located on a 3,400 acre private wildlife preserve in the Blue Ridge Mountains of Western North Carolina, this extraordinary natural setting inspires campers to have a greater understanding of themselves, their environment, and their fellow man. Designed for bright, curious, and creative children, our program nurtures character development and fosters skills like perseverance, curiosity, communication, optimism, creativity, and GRIT.