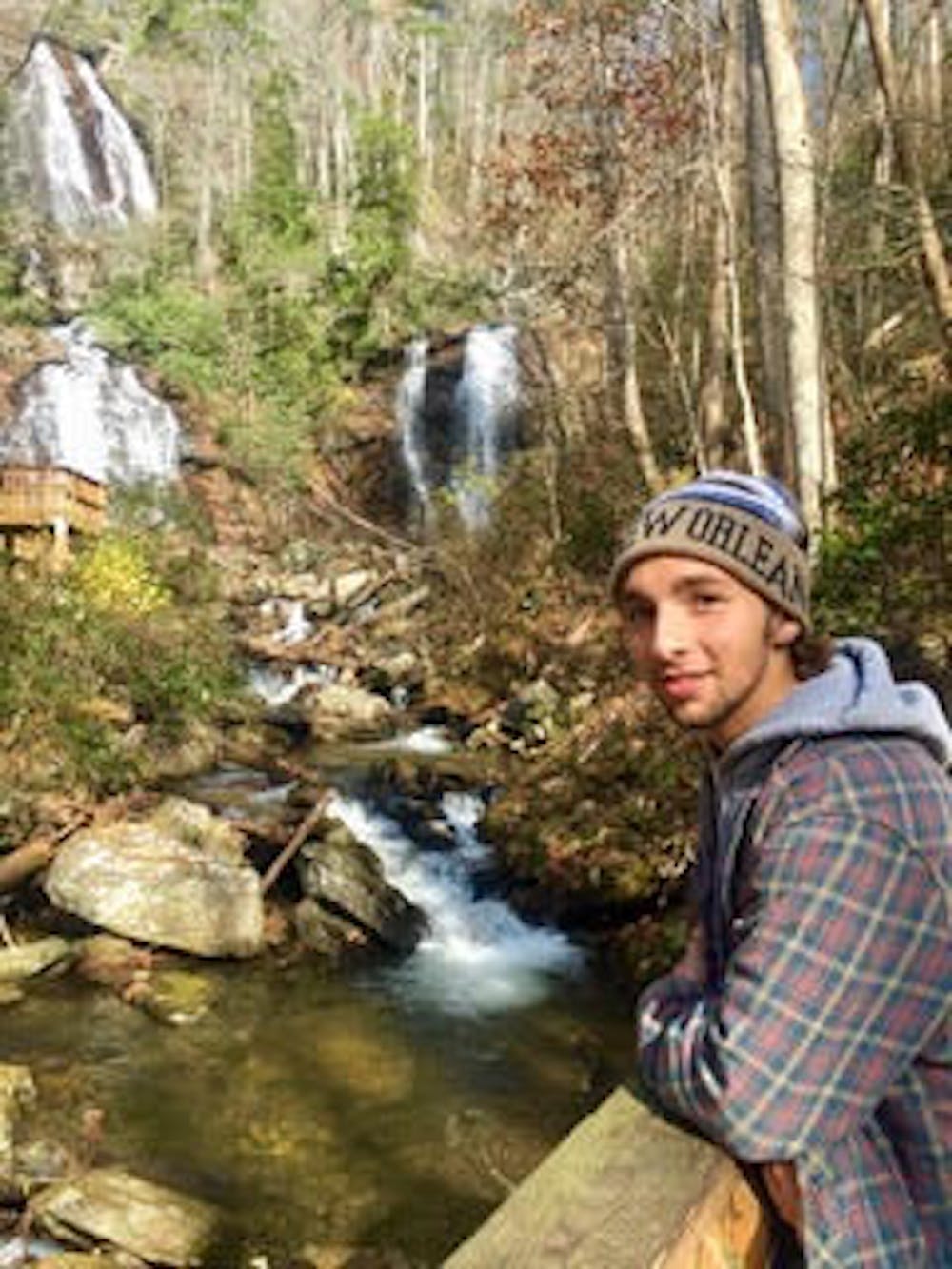 Ashton is originally from Birmingham, Alabama, but he is going to school at the University of South Alabama to further his education in Environmental Studies and Ecotourism. Although this will be his first summer with Green River Preserve, he has grown up exploring the rivers of North Carolina as a kid and he can’t wait to explore the rivers at GRP with the campers. Ashton has explored to the corners of this country including the Red Woods of California, rafted and camped for miles through the Grand Canyon, and howled at the moon and the sun from the tops of mountains in Colorado. He has been blessed to live an adventurous life! Living in the outdoors for extended periods of time calls for periods of creativity, especially when cooking. So, one of his favorite things to eat is a Back Country wrap (“BC wrap”), which calls for a tortilla and pretty much anything else you would like to put on it. Ashton enjoys yoga, climbing trees, swimming, tracking animals, and art. One of the biggest reasons Ashton chose to work at GRP this summer is to make lasting friendships. He says that connections made with people through nature have a tendency to be very strong, and the things you can learn will carry on with you throughout your life.