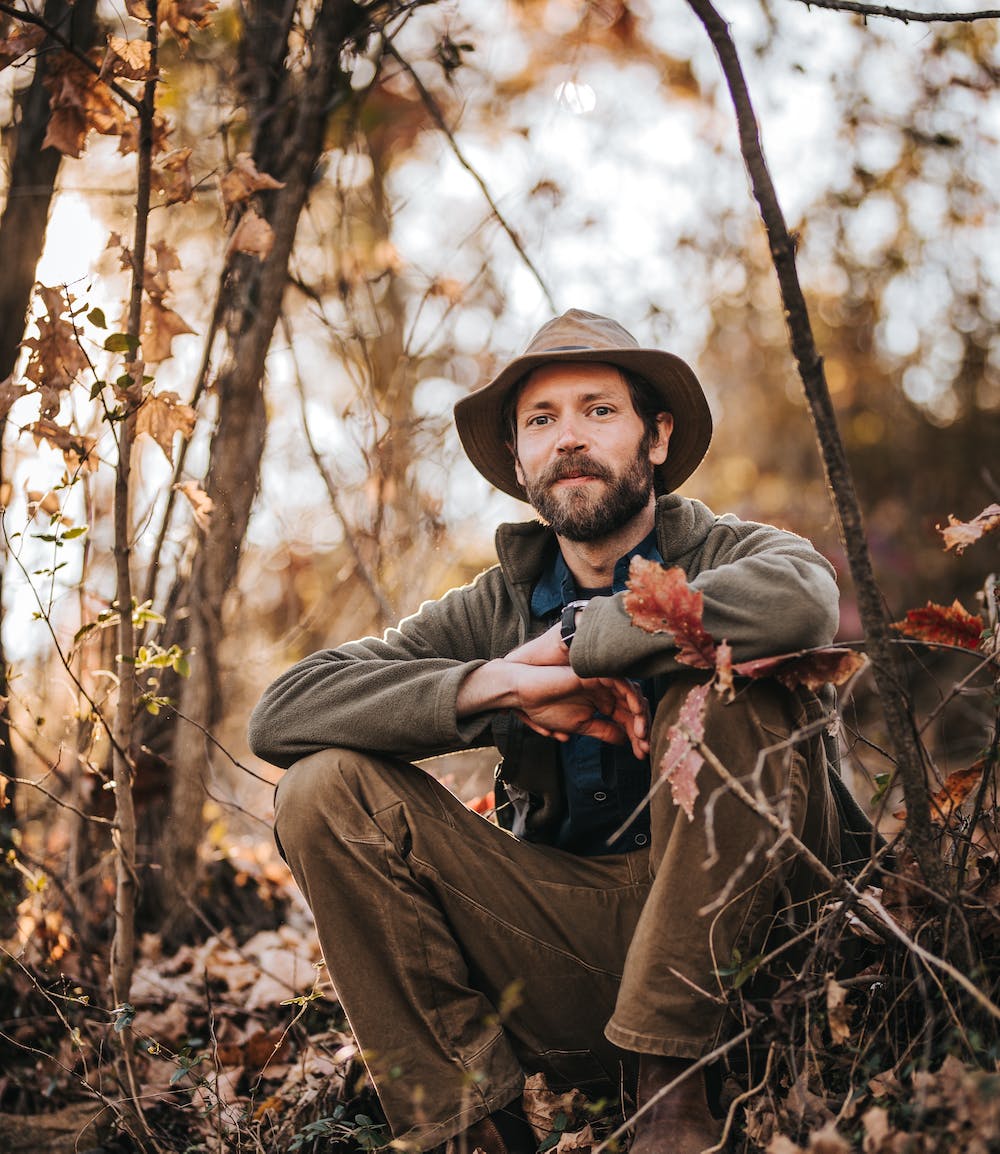 Joseph stumbled onto GRP by chance. His first experience with the preserve was as a counselor in 2018 and since the summer went so well, he decided to return in the fall as a mentor. Now he is returning again this summer as a mentor. Currently, Joseph has been hanging out in his hometown of Berea, KY, for the winter, spending time with his family and good friends. Some of Joseph’s favorite memories at GRP are when he leads a group of campers in a game of “Predator vs. Prey” and they ended up getting wet from the knees down. His campers always ended up in a creek or a bog while escaping a predator team. He says that it was a heap of fun to see the group get into the game 100 percent. Joseph’s favorite outdoor activity is hiking. He says that there is something meditative about walking, for miles, absorbing the peace of nature while the environment changes around every turn. He also loves to learn new techniques for being in the wilderness such as gear, skills, foraging, and weather safety. Joseph’s favorite meal to cook in the backcountry is rice and red lentils with heaps of ghee. Joseph chooses to return to spend his summer with a bunch of kids in nature because he remembers when one day he was leaving lunch, having a conversation with his co-counselor, and they both saw someone in a chicken suit fly off the zipline into the lake. At that moment, Joseph realized he had a unique job. Kids need to have adventures,there is no other way to learn who they are. A million hours in a classroom can’t teach a child how they will act when they are confronted with life. So if he can hang out with these kids, have some fun and adventure, Joseph feels he may also find a moment to show them something important about themselves. Joseph keeps coming back to GRP because the environment revolves around respect. He feels respected as a person at GRP. At GRP, we encourage each other to respect others, nature, and projects. He says this is a rare quality in the institutional world. Joseph’s favorite outdoor adventure has to be hiking in the Tasman Forest in New Zealand. He spent ten days on a solo trek, starting beside the ocean and ending in the mountains. After he ascended into the foothills, he stayed in a cabin off-grid for five days alone, writing poetry, eating all his chocolate, and chopping wood. New Zealand is an amazing country and he thinks it solidified the reasons he love the backcountry. Joseph lived at a monastery in New Zealand from 2012 to 2014. It was a rare experience that he still talks a lot about. There is a lot he could describe, like the sunsets over the straight, the Kia parrots who stole his laundry, and living with an intense spiritual routine. Most of all, the experience instilled a lesson, that the integrity of his daily life compass is only as good as his understanding of himself.