Eric Calhoun was Sandy’s first cousin and a dear friend. When Sandy decided to start a camp on his family’s Green River property, one of the first people he called was Eric. Eric was a founding board member of Green River Preserve and remained a member of the board until his recent death. He and his wife Mary have three daughters, Carly, Nancy, and Beda, all who grew up going to camp at GRP.

Eric and his brothers spent their summers growing up at Camp Agawam, an independent boys’ camp in Maine and one of the oldest summer camps in the United States. At Agawam, the boys lived their summers through the direction of the Woodcraft Laws: Love, Truth, Beauty and Fortitude. Created by Earnest Thompson Seaton, one of the founders of the Boy Scouts of America, these laws provide a moral compass for individuals to follow. Eric lived his life even beyond camp following the Woodcraft Laws.

Each year for decades, Eric hiked the perimeter trail of the Grand Canyon. This was a sacred pilgrammage for him. He was a true friend of all wildlife and believed in conserving land, forest, and rivers. The great outdoors called to Eric. It centered him, just as the Woodcraft Laws provided him with an internal compass. Connecting with nature brought inspiration and a sense of wonder to him.

We are grateful for the many contributions Eric Calhoun gave to Green River Preserve and we will remember him fondly. 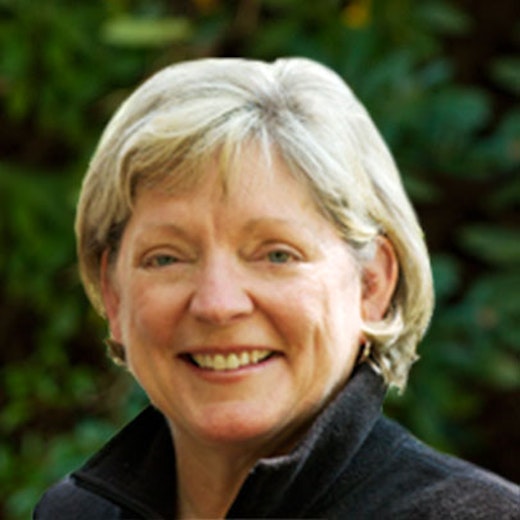