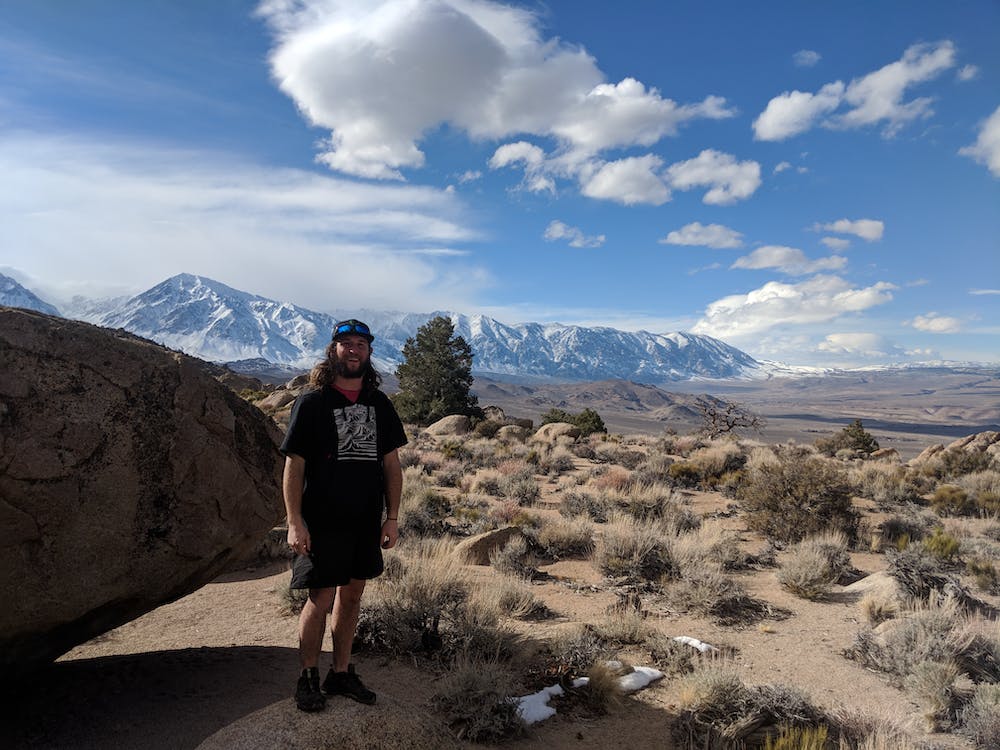 Will grew up in the foothills of the Blue Ridge mountains and has always had a love for this area since his parents started bringing him on hikes here. This upcoming summer will be his fifth with GRP, with two summers spent as an expeditioner on BRX and TBX and three summers spent as a staff member. Will is excited to return as one of the BRX leaders this year! GRP made a large impact on his life as a teenager and he has continued to seek the joy in other mountains. Will spends half the year in Mammoth Lakes, California and spends the other half here at GRP. Some of Will’s favorite experiences at GRP include his first sweat lodge on BRX and sharing Farm Fest with both of his families, immediate and GRP. Will’s favorite outdoor activities include skiing, slack lining, and hiking or backpacking. Will keeps coming back to GRP because he believes that getting kids outside on this incredible piece of land truly has a profound impact on them. Will knows that it does because it did on him and he sees it happen to campers and expeditioners every time he is at camp. He says that it is a very rewarding job. Will’s favorite outdoor trip has been backpacking in Onion Valley to Kearsarge Pass to meet up with the Pacific Crest Trail. He says that the stars in the Eastern Sierra are something else. Besides loving being outside, listening to funk music quite frankly makes his world go round. Will says that the funk is usually being grooved to no matter what he is doing day to day!