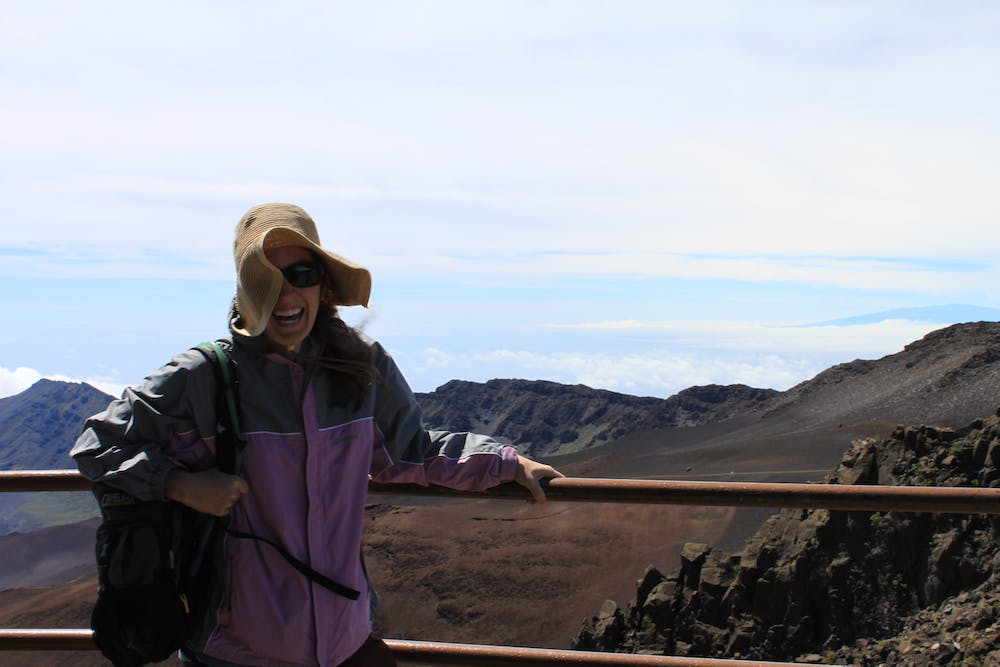 Lindsay began her time at Green River Preserve as a camper from 1995-1997, followed by a year as an expeditioner in 1998, a CIT from 1999-2000, and a support staff member in 2001. This summer Lindsay joins the Preserve as a Mentor. Currently, Lindsay is an Associate Professor of Education at the University of Georgia. She is also Coordinator of the MAT/PB Program, Coordinator of the Gifted Endorsement program and edTPA Facilitator. Some of her favorite backcountry meals include pita bread pizzas and chocolate chip pancakes. Some of Linday’s best GRP memories include peaceful moments of solitude in nature such as waking up early on a campout and sitting next to the Green River, sitting quietly at Lower Bald trying to memorize the landscape, and visiting Pretty Place. Lindsay attended undergrad at UGA where she studied German and Biology and obtained her Masters at Emory where she studied Middle Grades Science and Social Studies. Lindsay obtained her Doctorate at UGA where she studied Science Education with a focus on Ocean Literacy. Lindsay’s favorite outdoor activities include hiking, running, and taking stream hikes with her kids. Lindsay is excited to bring her daughter to GRP with her this summer and share the Preserve with her. She hopes it brings her daughter the same sense of wonder and joy as it brings her. Lindsay’s favorite outdoor adventure is the night hike she took on Sapelo Island where she saw a Loggerhead Sea Turtle laying eggs. Lindsay continues to return to GRP because she feels John Muir said it best, “The mountains are calling, and I must go.” Lindsay thinks that once you have a taste of the joys of nature, you long for it and there’s no better place for that than Green River. Green River helped to inspire a faith-based environmental education book that Lindsay wrote in 2016.